See where your business appears online, where the information is inaccurate, and where it is absent. Get your free report now. 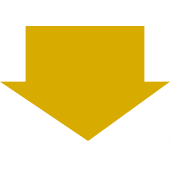 Marketing your brand on social media can definitely go far now that the number of social media users worldwide is increasing by as much as 1.8 billion users. In the next few years, this number is expected to balloon by as much as 2.5 billion users. This is something many brands can take as good news because now they have more opportunities and potential for customer engagement. 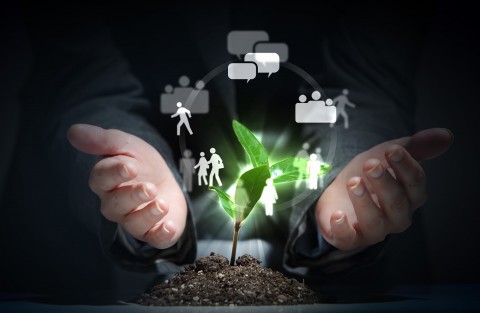 On the other hand, businesses need to remember to use social media carefully and responsibly. The previous year showed quite a number of brand-led social media brouhahas that escalated quickly, earning the ire of millions of internet users worldwide. These social media mishaps can be used as a lesson for brands and businesses with a social media optimization strategy on what to avoid and how they can do better.

The comedian’s Twitter account encouraged his followers to make a meme out of his images, hoping for a positive response among his fans. During the same time, however, the criminal allegations Cosby faced years ago returned to the present. With these allegations surfacing anew, Twitter users instead focused on creating memes that had something to do with the allegations, giving a negative connotation to brands that tried to ride the wave. This unfortunate mistake tells brands one thing: don’t invite people to “meme” you when you’re currently facing a reputation issue.

Another PR nightmare occurred during last year’s Brit Awards, when major sponsor MasterCard tried to require British journalists to mention the company and use their hashtag #PricelessSurprises in exchange for press credentials to the awards night. This incident did cause the hashtag to become a trending topic, though not in the way the company expected it to be.

The hashtag #WhyIStayed began to trend on Twitter after Janay Palmer Rice’s decision to stay with NFL player Ray Rice despite an incident of domestic violence. To keep up with the topic, DiGiorno’s Pizza tweeted, “#WhyIStayed You had pizza”, which was then deleted minutes after posting because of the massive negative traffic that resulted. It’s never good to hijack a particular trending topic, especially when you have had no background on it in the first place.

Though the deal was signed months ago, Facebook and Instagram posts of Joan Rivers promoting the iPhone 6 went live two weeks after her untimely demise, with some making fun at the expense of Apple.

Social media may have its own set of advantages and setbacks, but one thing is sure: it can reach millions of people, especially your target audience. If used with proper care, and with help from companies like 5 Star Brand, social media integration can greatly improve your online presence.

What We Learned From These 15 Epic Social Media Fails, Search Engine Journal

How Social Media Optimization Connects You with Your Target Audience

You can have fairly active social media pages and still have low online visibility. Oftentimes, the reason for the disconnection is a failure to optimize social media content for search engines. Taking the time to ensure that social posts are fully opt …

[...]
Top Reasons Why You Need to Enlist the Services of an SEO Agency

As 2016 begins, many business owners are devising strategies that will help them boost their bottom line and broaden their client base. If this is your company’s primary objective for the coming year, you should consider the value of hiring an SEO agen …

Digital marketing is about going where customers are located, which means an emphasis on local markets. While there are several steps that can be taken to better connect with a local audience, you’re not doing yourself any favors if you’re not being co … 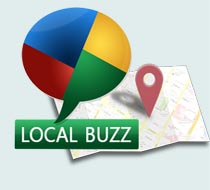 Local Advertising at its BEST! Make sure your company info / brand is consistently published everywhere local searchers might look... 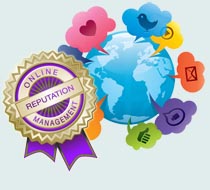 Today, internet buyers search for an average of 6 reviews before buying, even for an off-line store. Find out how to win their business…. 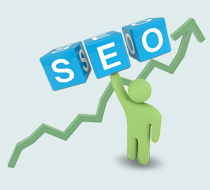 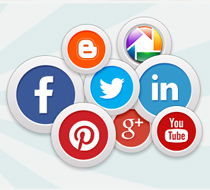